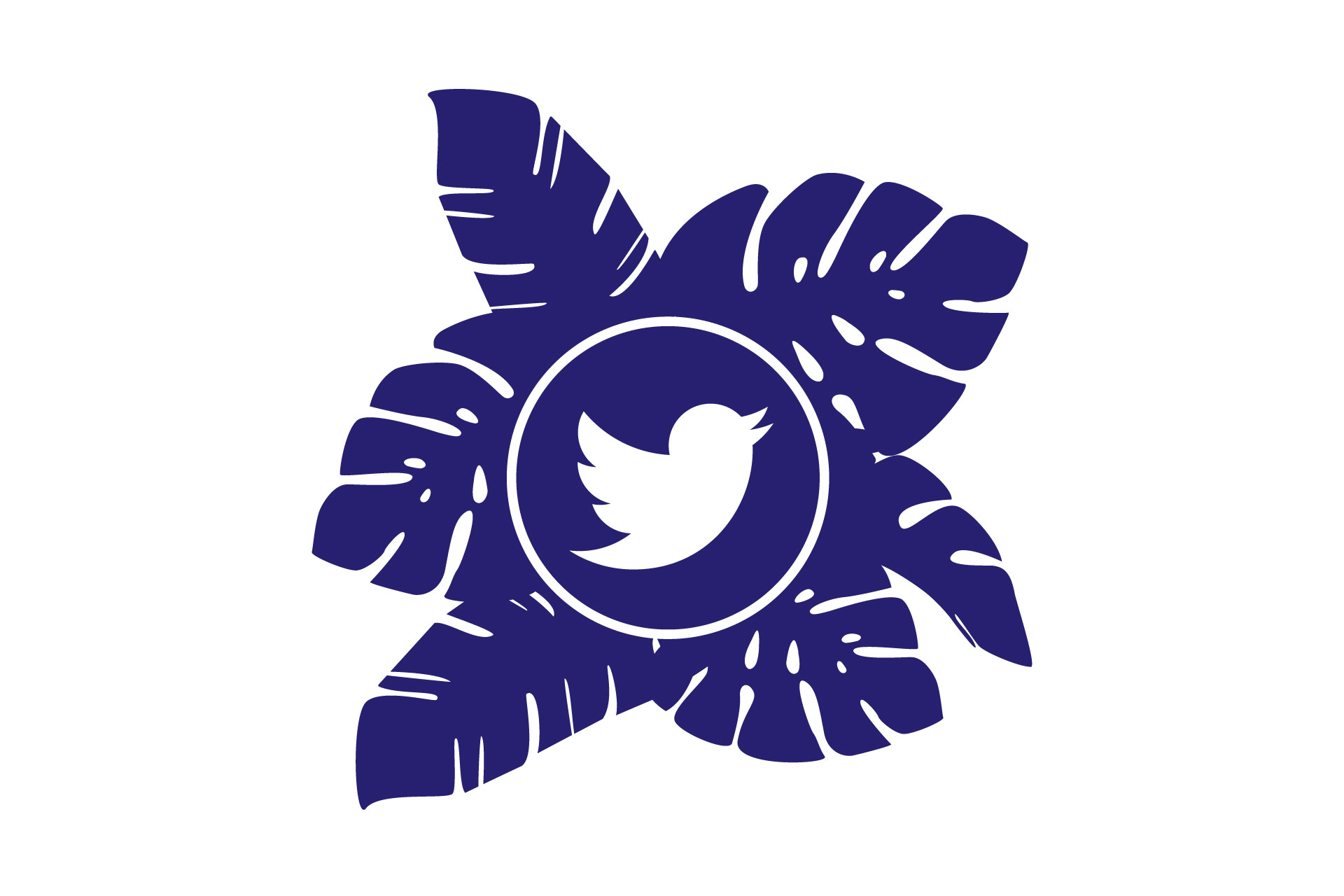 Twitter is a great tool for keeping yourself updated on environmentalism and climate change. Below are some scientists, writers, activists, and journalists that we personally follow. These people tweet about climate injustices, social justice issues, capitalism, and how we can fix our world.

PUBLICATION DAY! There are 60 contributors to @AllWeCanSave, this incredible collection of women writing on climate. As the subtitle says, it’s full of truth, courage and solutions. You should for sure go buy this book immediately at https://t.co/WOwf6rP8Sn. #ClimateSquad pic.twitter.com/xbbRiyDzG5

Peter Kalmus is a climate scientist. He also founded a project that creates climate ads (Climate Ad Project) and co-founded an app that helps you take individual steps to reduce your impact (Earth Hero). Next to tweeting about climate change, he is open about how the effect that climate change and social injustices can have on your mental health.

This ad may not be getting traction, but it is my anthem and I had to put it out into the world. pic.twitter.com/qGPNPpGVSQ

Out of these three scientists, Dr. Kate Marvel's tweets are most focussed purely on the issue of climate change. As a climate scientist at the NASA Goddard Institute for Space Studies and Columbia University she gives very insightful comments on current developments and research in the climate sphere.

Scientific uncertainty is not ignorance. We don't know everything! But we don't know nothing. Thank you for coming to my TED talk.https://t.co/lolnxImRr6

With her bold and outspoken climate newsletter called HEATED, Emily Atkin covers the climate change debate. The newsletter's website says it all: "for people who are pissed off about the climate crisis". The newsletter is mainly focussed on the injustices that are going on in the world, the same is happening in her tweets.

I'm very sorry but WAP is a climate story https://t.co/RcF3aAvmZn

Erik is a climate journalist and meteorologist. Like Emily Atkin, Erik Holthaus also has a newsletter. Contrary to Emily, he focusses more on the solutions and salvation side of the climate debate. On his Twitter he is quite open about how the climate crisis affects his mental health, if you are experiencing the same following his account can be quite helpful.

Getting started with climate work isn’t hard. The point is only that you show up.

This is some of the most important work in the history of the world. You don’t get to give up, but you do get to ask for help.https://t.co/5jvdfeJpaS

With her podcast and newsletter HOT TAKE, together with @amywestervelt, Mary Annaïse Heglar mainly talks and writes about climate justice.

In 1998, Chevron shot at Nigerian protesters on an oil platform, got away with it, and then turned around and SUED THEM for $500k in legal fees. https://t.co/MYIebkQr1d https://t.co/ddgBa6Q94p

Julian Brave NoiseCat has advised Members of Congress and Presidential candidates on racial justice, climate policy and economic inequality. Follow his account to get valuable insights about social justice issues and the necessity of the knowledge indigenous peoples in the climate debate.

I wrote about the little-known history that has positioned her as both a pathbreaker and a unifier, and what her nomination would mean for Indian Country, in @POLITICOMag:https://t.co/IzSSpHiYhH

Founder of EarthUprising and activist Alexandria Villaseñor tweets about climate activism and gives great insights about what climate change means for the next generations.

I'm super excited to share my new book with @American_Girl "Love The Earth" which teaches young girls about climate change, climate solutions and how to speak up for the planet!
LOVE that is focuses on #SystemChange not climate change! pic.twitter.com/KANwVwRbIn

As an environment, climate, and child rights activist and team leader at Fridays For Future from Uganda, Leah Namugerwa gives great insights in social justice and climate issues in Africa and the Friday For Future school strikes.

Today I'll be making my 100th #schoolstrike4climate. It has been an incredible journey. #FridaysForFuture pic.twitter.com/TRVFX3XNk7

Economic anthropologist, Jason Hickel, wrote two fantastic books that intersect with the climate crisis. In his second, Less Is More, he criticises the current Western system and traces a clear pathway to a post-capitalist economy. Jason Hickel's tweets range from brilliant quotes from his books to thoughtful blogs on current events, which often refer to the ecological crisis.

I worry that our response to climate breakdown will look eerily similar to our response to covid:
1) dither and delay
2) double down on individual liberty rhetoric
3) play whack-a-mole with disasters
4) take advantage of corporate profit opportunities
5) get used to mass death

Canadian writer, journalist and activist Naomi Klein has written numerous books. From No Logo, which criticised the power of multinationals, to This Changes Everything, which describes how capitalism caused the climate crisis. Her 7th book On Fire, a collection of essays, focusses on climate change and makes the case for a Green New Deal.

“We are all now stuck in a science fiction novel that we are writing together” - Kim Stanley Robinson.

So, a group of us decided to try to write a good one. 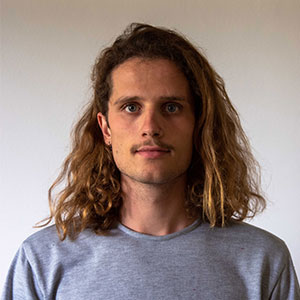