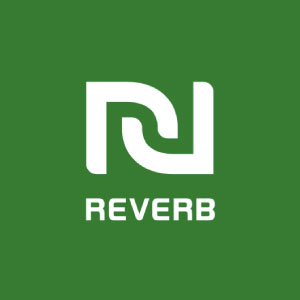 Your responsibilities are to deliver copy that sounds and feels natural in order to enable REVERB to communicate with live touring volunteers in their native languages. The copy consists of six emails to be translated, which will then be distributed by REVERB to volunteers in tour locations. The ideal translator would be able to translate from English into any of the languages listed below, in order for emails to feel natural and colloquial in the volunteer's native tongue.